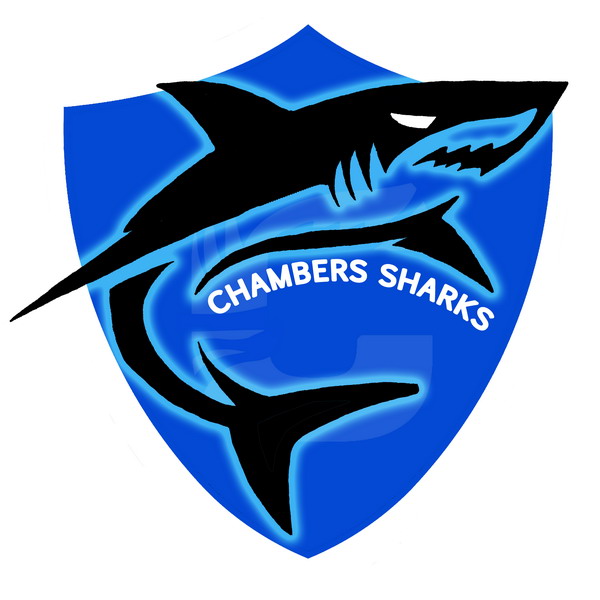 Oswald Chambers (1874-1917) was a prominent early twentieth century Scottish Protestant Christian minister and teacher, best known as the author of the widely-read devotional “My Utmost for His Highest”. He also worked as a YMCA Chaplain during WWI. 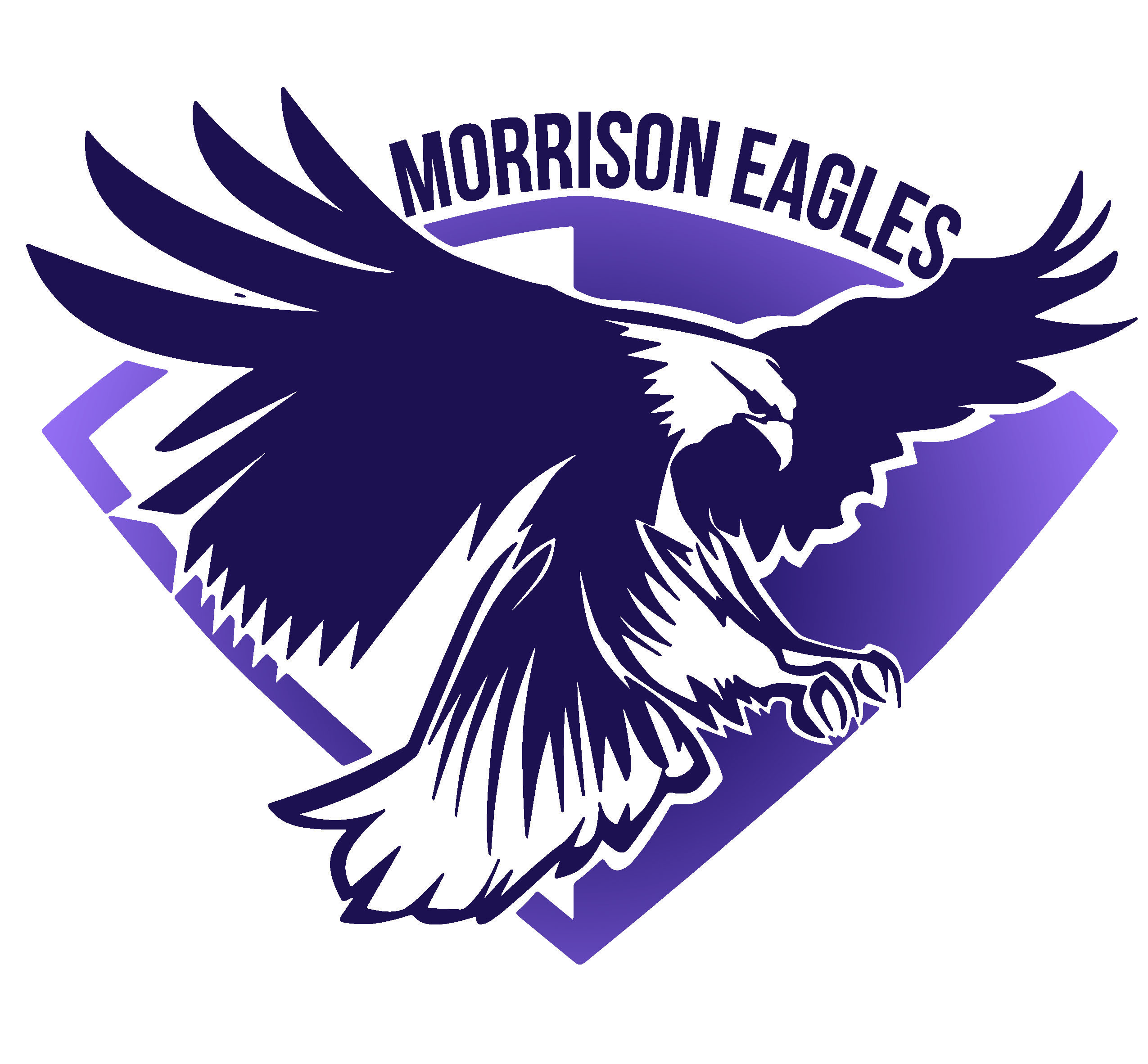 Robert Morrison (1782-1834) was a Presbyterian minister, translator, and the London Missionary Society’s first missionary to China. He began his work in Macau and is considered the father of Protestant mission work there. 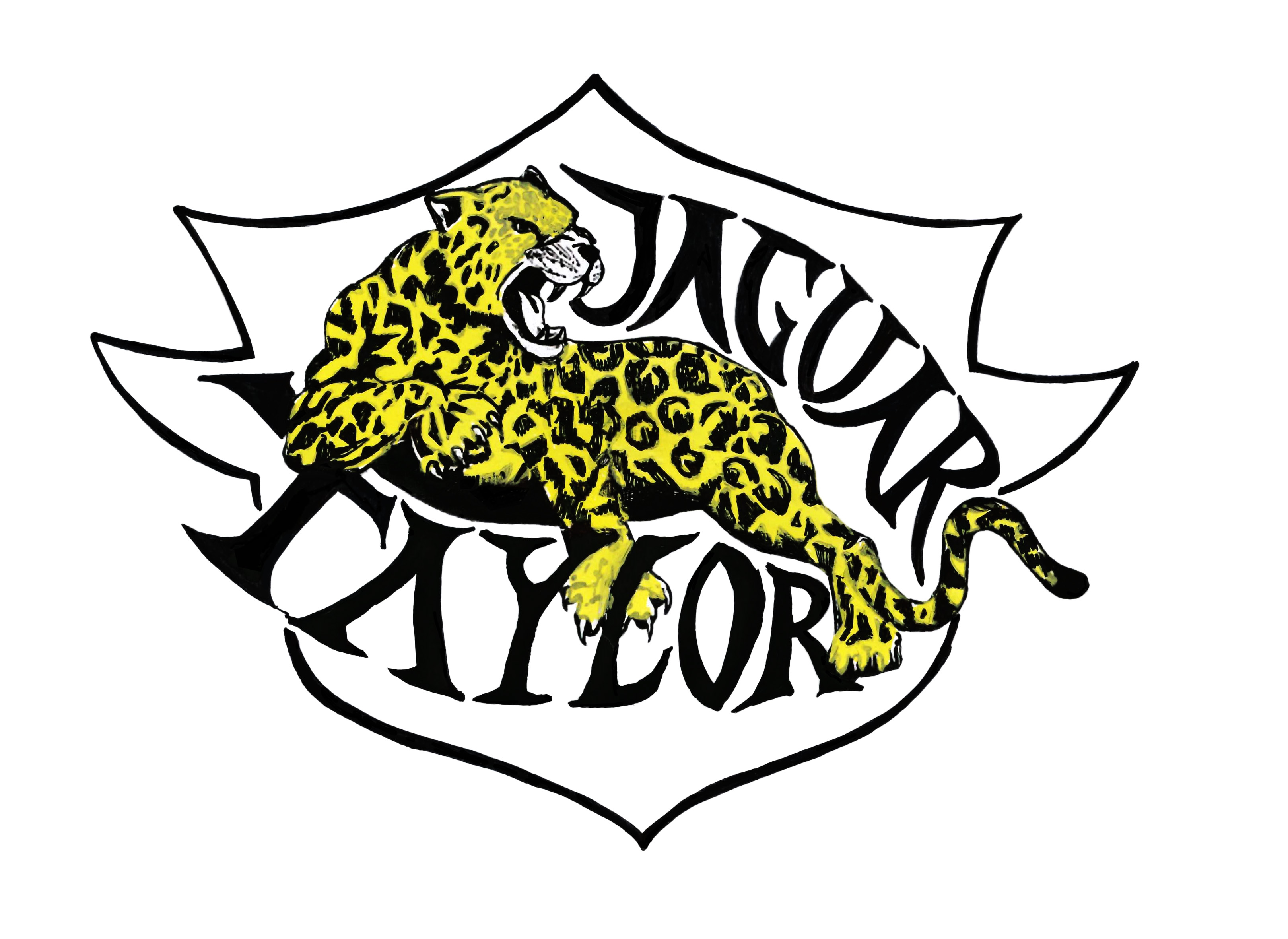 J. Hudson Taylor (1832-1905) was an English missionary to China. Founded the China Inland Mission which at his death included 205 mission stations with over 800 missionaries, and 125,000 Chinese Christians. 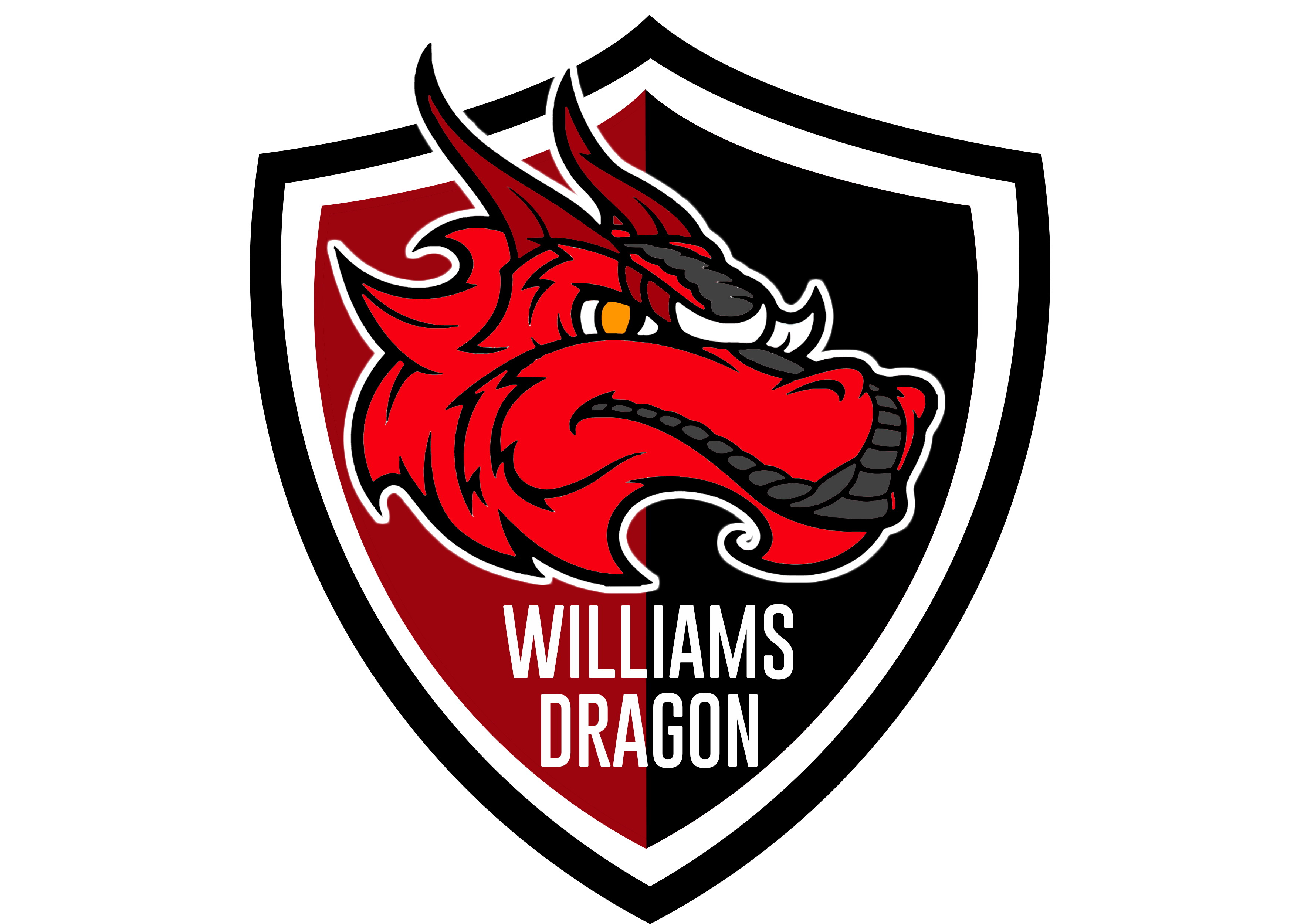 George Williams (1821-1905) was the founder of YMCA. As a young man, he described himself as a "careless, thoughtless, godless, swearing young fellow," but eventually became a devout Christian. Williams was knighted in 1894 by Queen Victoria.