2021 marks the 120th Anniversary of the establishment of the YMCA of Hong Kong. In celebration of this very special occasion, a Kick-off Ceremony including the main ceremony and also a Marathon was successfully held on 20th January, 2021 at YMCA of Hong Kong.  The ceremony was inspired by the concept of Body, Mind & Spirit, celebrating the renewed look of the external facade of the YMCA Headquarters at Tsim Sha Tsui.

Mr. William Chan was the YHKCC representative to participate in the marathon to pass the baton.  All of you are cordially invited to watch the Kick-off Ceremony of 120th Anniversary of YMCA of Hong Kong via https://www.facebook.com/ymcahk/videos/141791427755421/

We wish YMCA of Hong Kong every success in the future endeavor! 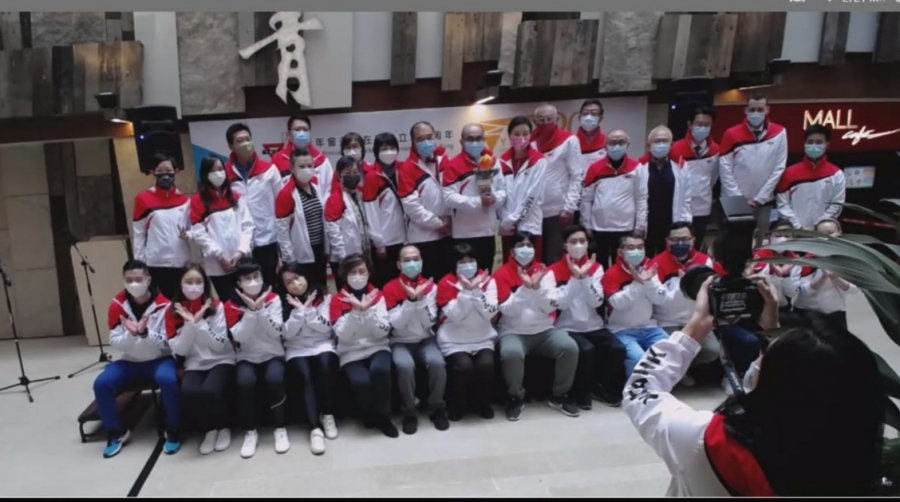 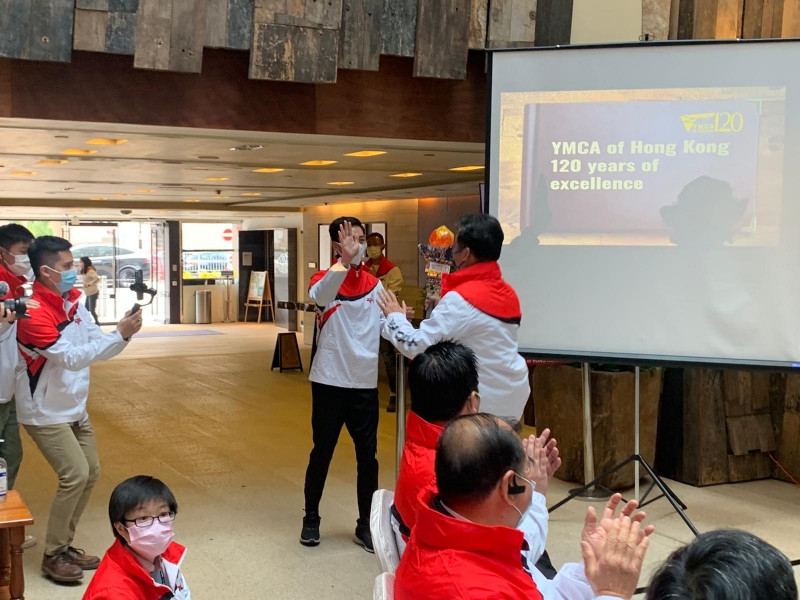 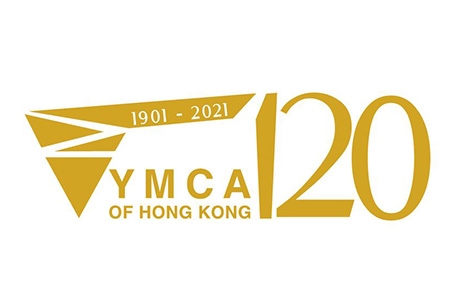